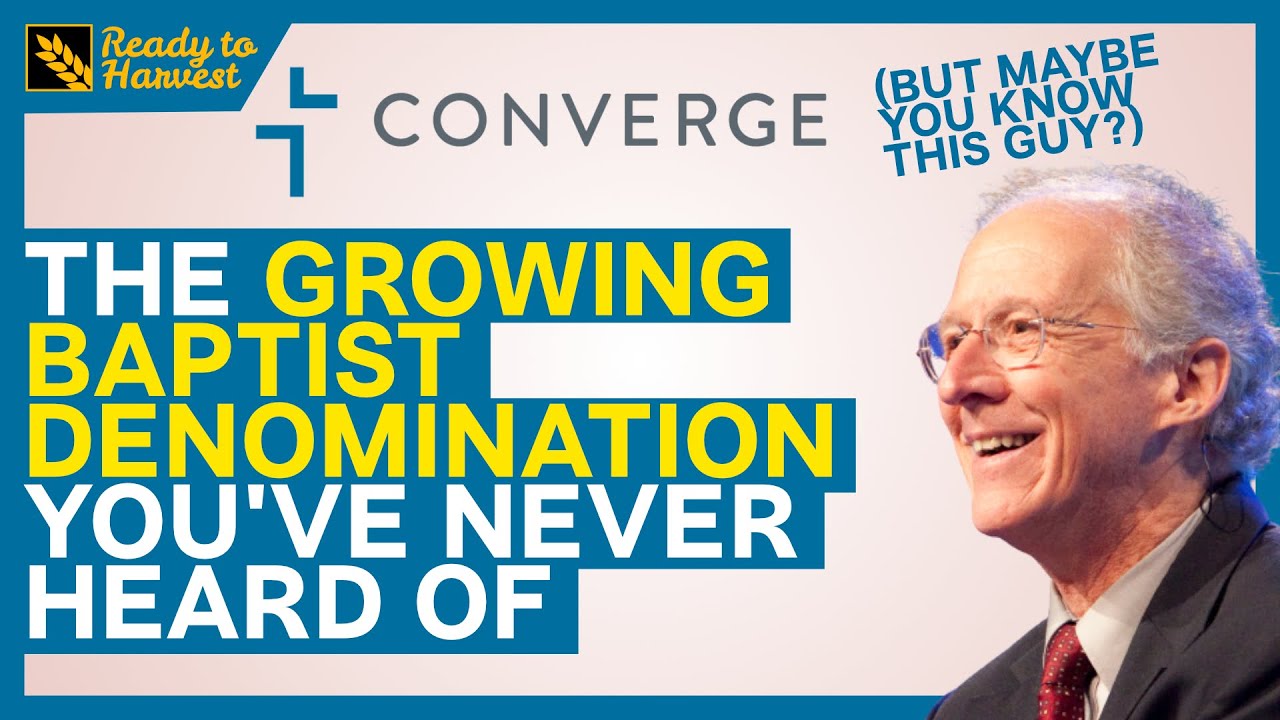 What is Converge?
I mentioned a policy by Bethlehem Baptist Church, to accept infant baptism in some cases. In the video I claimed this was the church’s policy, but in reality it was never adopted by the church.

Trinitarian vs Oneness Pentecostals (Foursquare vs UPCI)
At 3:56 an onscreen graphic says that UPCI and Foursquare affirm five-point Calvinism, which is incorrect. I do however state it correctly that they deny it.

What is the Free Methodist Church?
1.) I stated that there has not yet been a Woman Free Methodist Bishop, but Linda Adams was the first in 2019.
2.) I misnamed the author of “How Free Methodists Got Left Behind: B. T. Roberts, Millennialism, and Dispensationalism”, Howard Snyder, as “Jeff Snyder”

Types of Theism
1.) The graphic says that Panentheists don’t believe in a personal God, while in fact many of them do.
2.) The graphic for Monodeism and Polydeism says that God does interact with the world, when it should say he does not.

What is the Church of God (Cleveland, TN)?
I miswrote and mispronounced the name of a quoted historian, whose name is Charles Conn (Not Charles Corm)

Various 2019 Videos
I mispronounced “synod” in the early days as “syn-ahd” instead of “sinnud.” This was in several videos and now grates on my ears just as much as yours.

Independent Baptist vs Eastern Orthodox Church
1.) At 12:02 I refer to John Breck as “Friar” (misreading the abbreviation “Fr.”, which means “Father”.)
2.) The statement that only the Bishops use the center doors in the iconostasis is not always true.
3.) At 31:40 I mis-describe Nestorianism and state that Independent Baptists would be considered Nestorian, which is not the case.
4.) When I state the position of Independent Baptists on the Priesthood of Believers, I fail to clarify that although Orthodox have an ordained priesthood, there is an understanding of the priesthood of all believers in some sense as well.
5.) At 20:50 I quoted Orthodox Wiki in stating the Eucharist is a Sacrifice. This view is not universally held by the Orthodox.

Independent Baptist vs Mennonites
I misstate the Mennonite position as “pacifist” rather than “nonresistant.”

Independent Baptist vs Roman Catholic
1.) I imply that Roman Catholics think unbaptized babies go to hell. This is not the case. Many believe in Limbo (though that too isn’t an official Catholic position.) The view of the church today seems to be that God will do what is right, so they trust it to Him.
2.) In stating that the common mode of immersion is pouring, I failed to mention that another mode used sometimes is immersion.
3.) When I state the position of Independent Baptists on Saints, I fail to clarify that although Catholics do have a canonized sainthood, there is also a sense in which Catholics recognize all Christians as Saints
4.) When I state the position of Independent Baptists on the Priesthood of Believers, I fail to clarify that although Catholics have an ordained priesthood, there is an understanding of the priesthood of all believers in some sense as well.
5.) I misstate the Baptist belief on sola scriptura as scripture being the only “authority”, which should be the only “final authority.”

Making mistakes happens more frequently when I don’t have the time to check my work thoroughly. You can help me out by becoming a site member. Click here to learn more.

View all posts by Joshua Lindsey →