I created the Ready to Harvest YouTube channel in November of 2014, without much of a vision for what the channel would become. In April 2015, I published a video on Rastafari, which gained 80,000 views over a couple of years. I wasn’t posting regularly to the channel, but the interest in this video brought an early base of subscribers. In early 2019 I posted a series of videos comparing various Christian denominations to independent Baptists, and by the end of the year I had my first thousand subscribers.

In early 2020 I began posting videos each week, and have been doing so regularly since then. My topic is making videos on Christian Denominations, presenting them in an unbiased way, which I hope allows you to see that the information I give is credible. I noticed that there is a real shortage, both on YouTube and the internet in general, of content that compares or explains what various denominations believe. Most of what is out there either presents an incomplete or a biased picture that misrepresents what is really taught. Denominations research is difficult for this reason, but the final result of making these videos is rewarding as people let me know that they find them to be helpful. 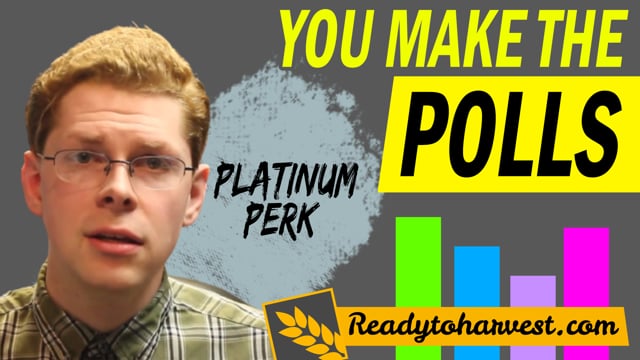 You Make the Polls 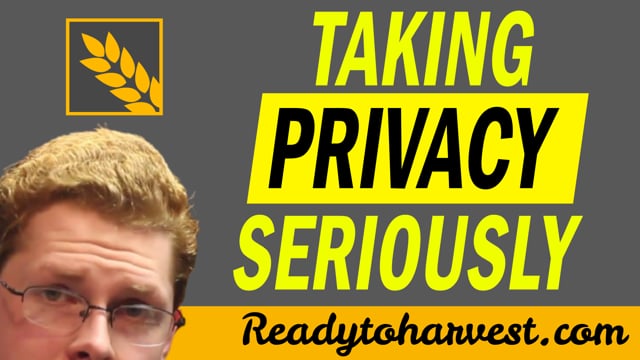 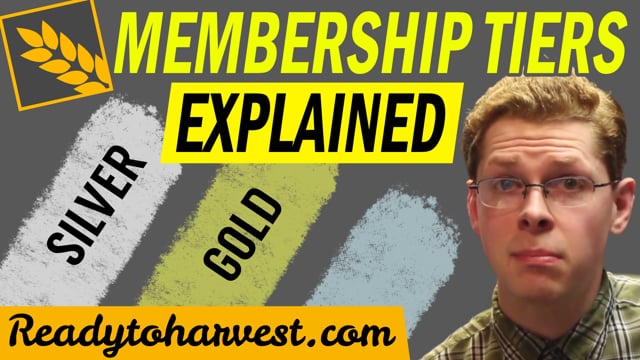 It is now 2023 and I am not running out of content anytime soon. The biggest restriction for me is just having enough time in the day. I have a wife and kids, and I work a full-time job in addition to the channel. This is why I have added ways for you to support my work. This makes it easier for me to keep up with everything and produce more quality videos.

If you want to help me take the next step so I can hire out editing on my videos (and make more!) consider supporting Ready to Harvest as a member.

Thank you to the following Platinum members who support Ready to Harvest!